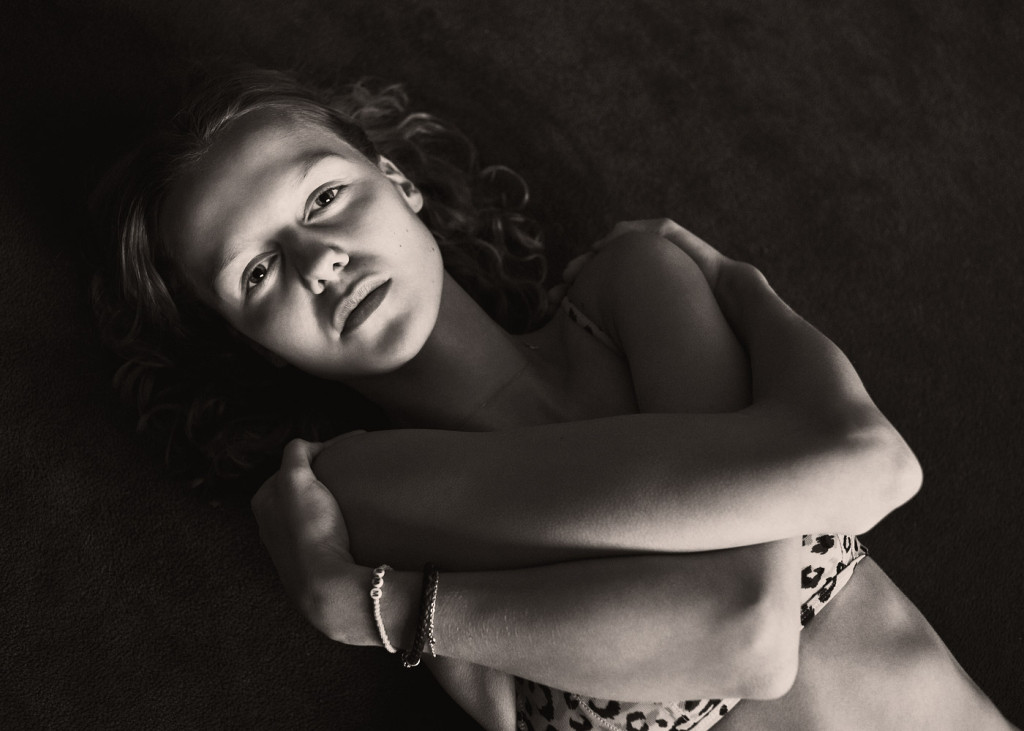 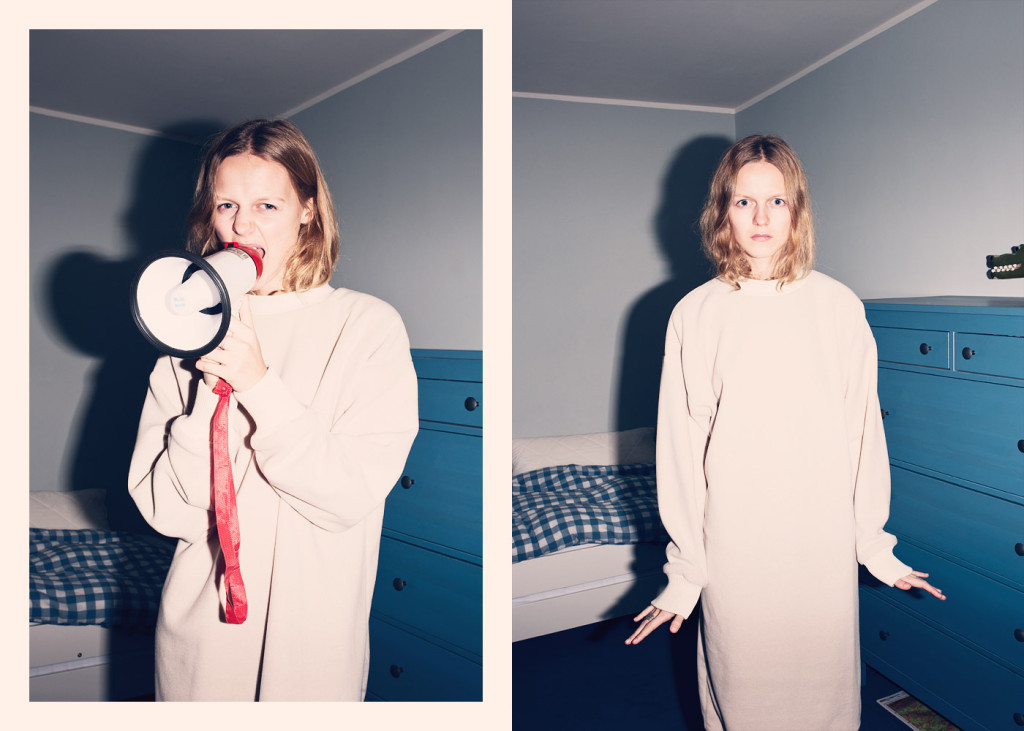 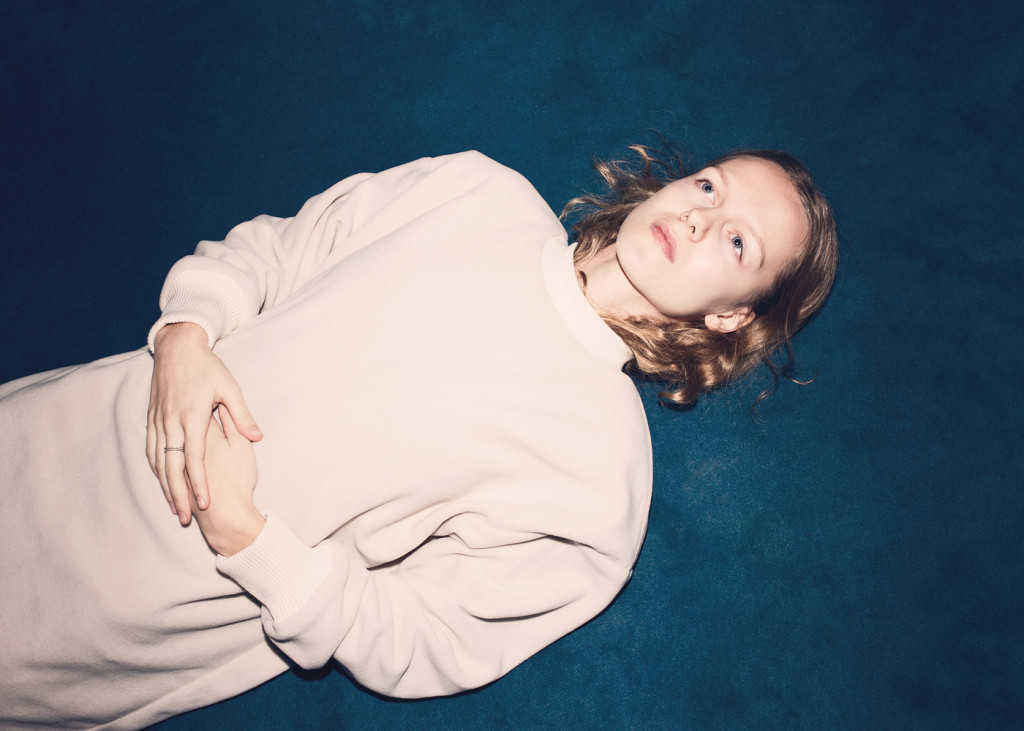 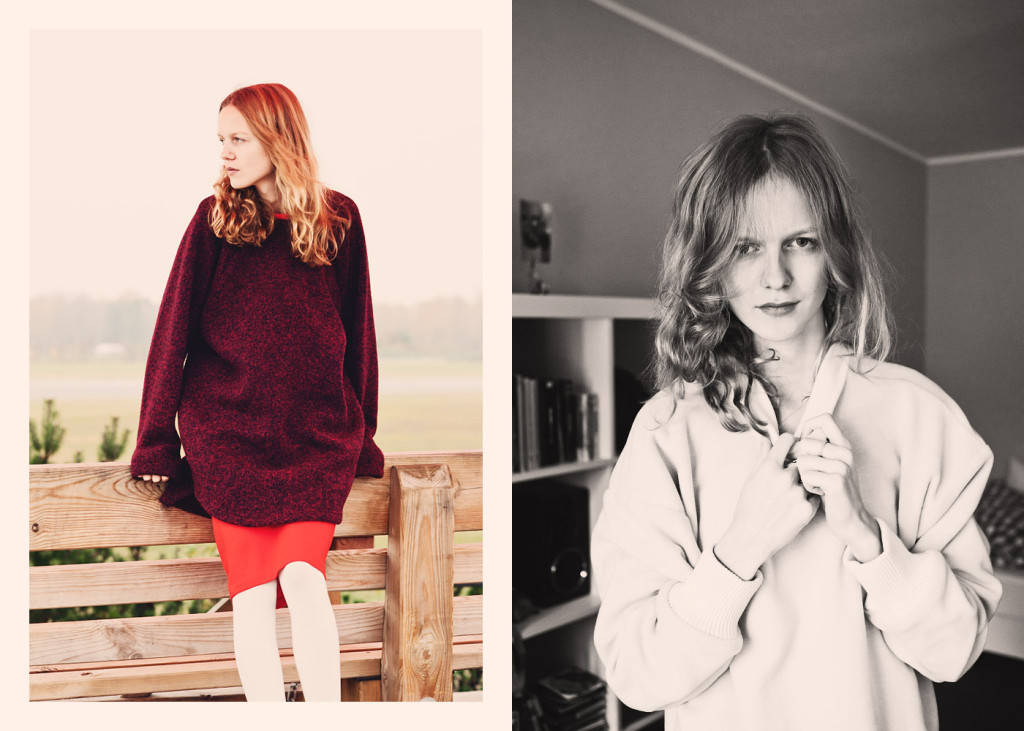 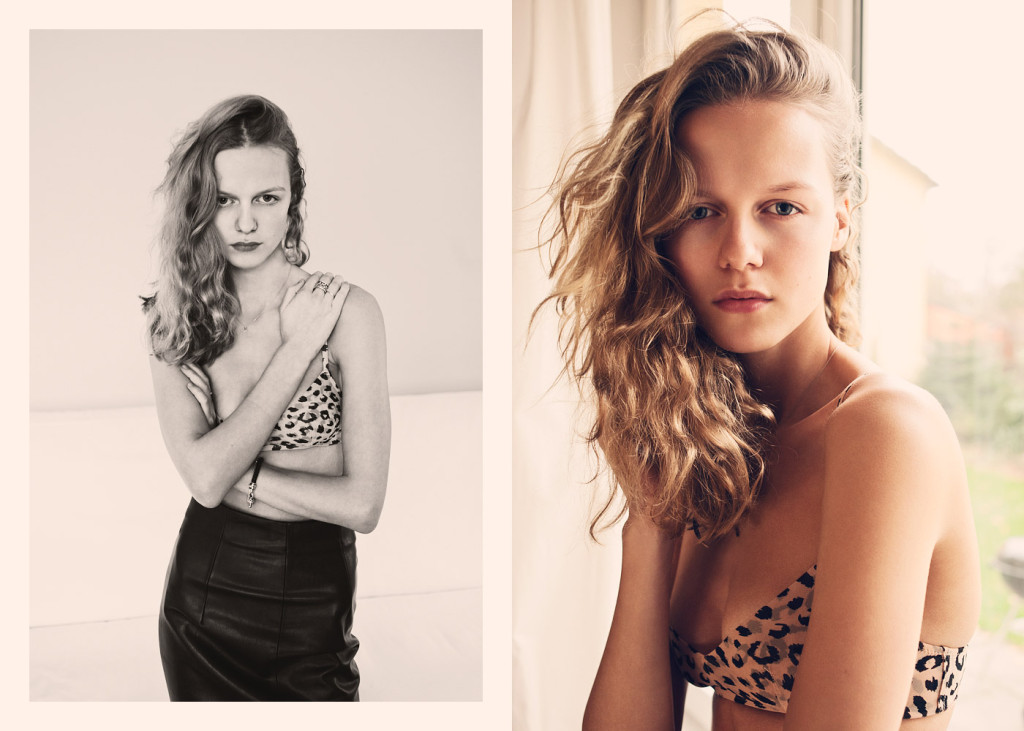 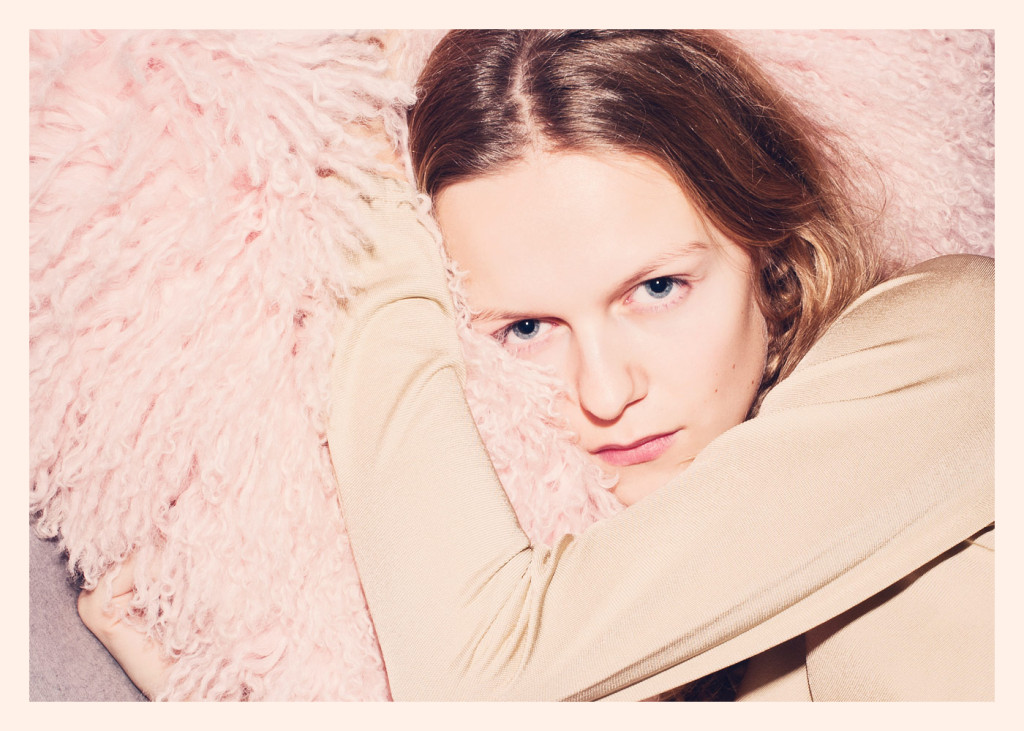 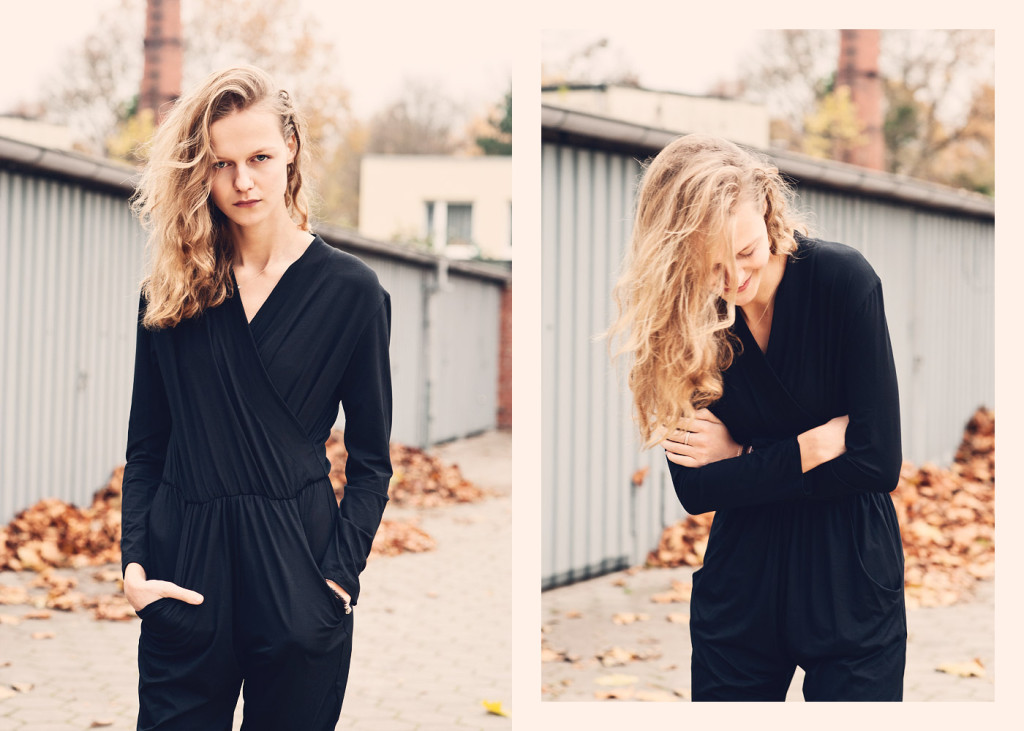 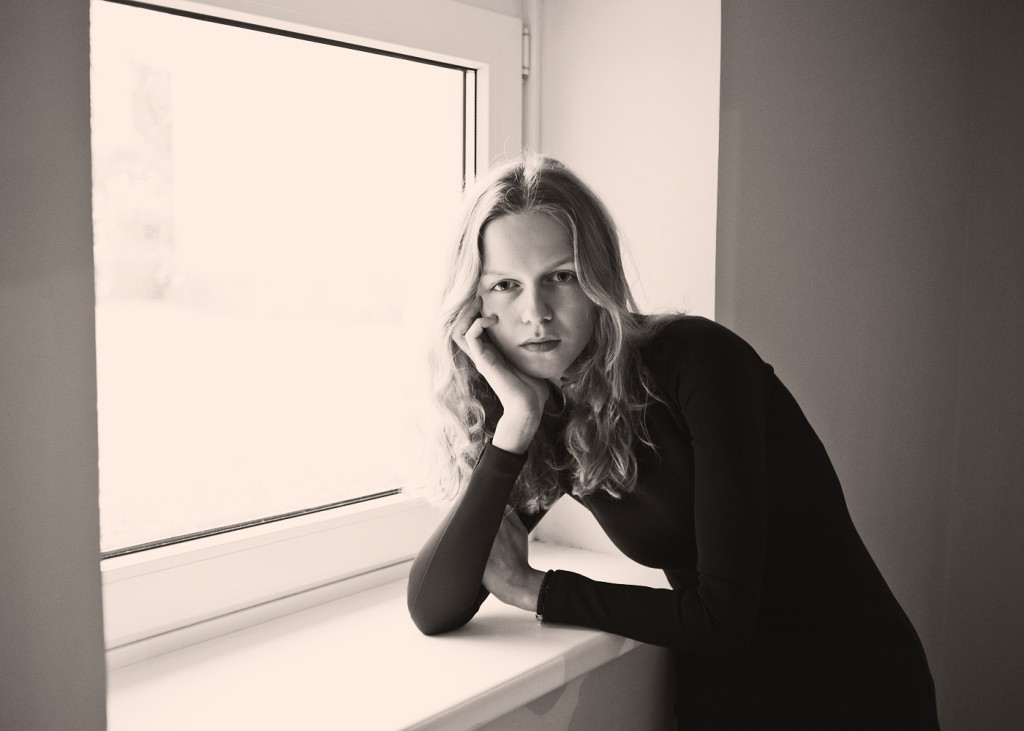 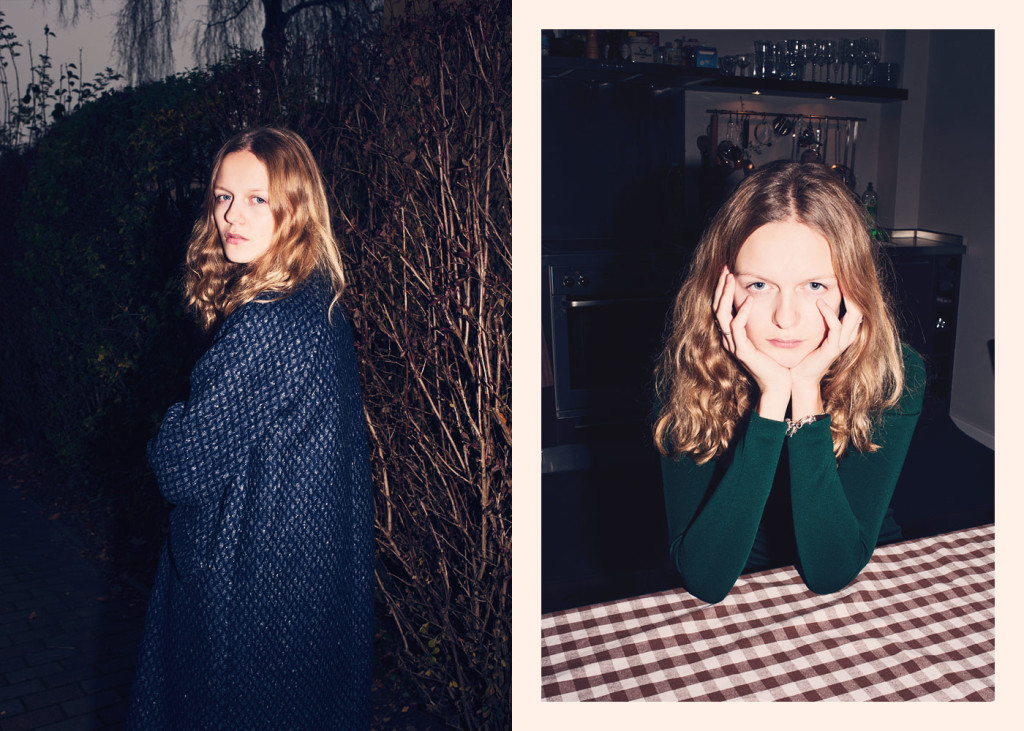 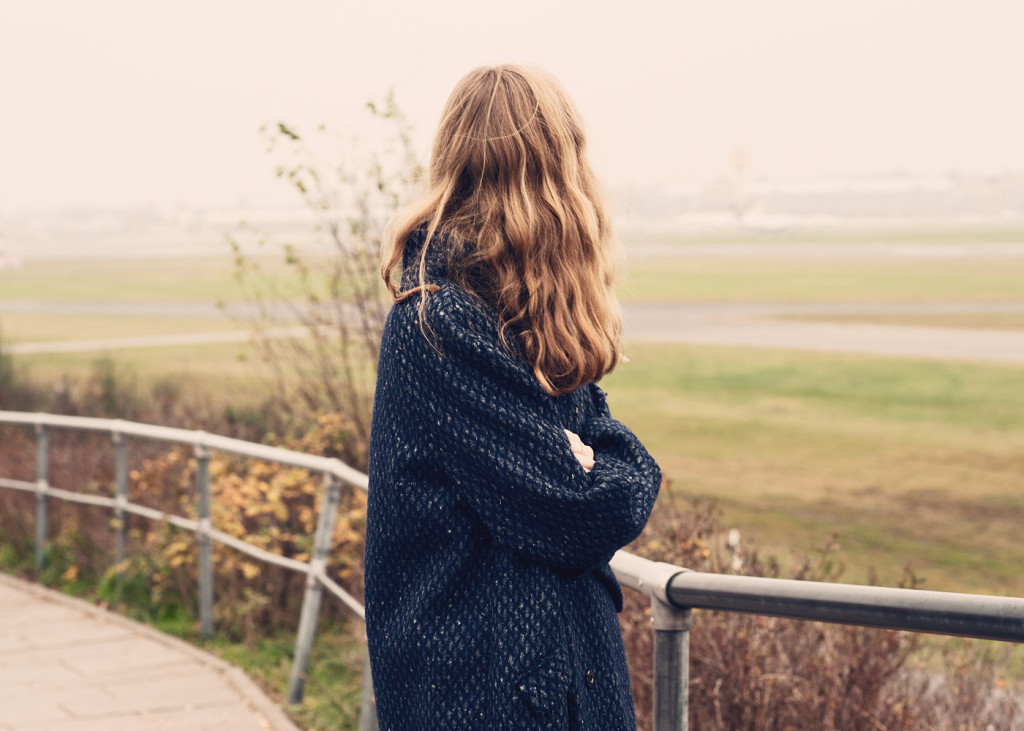 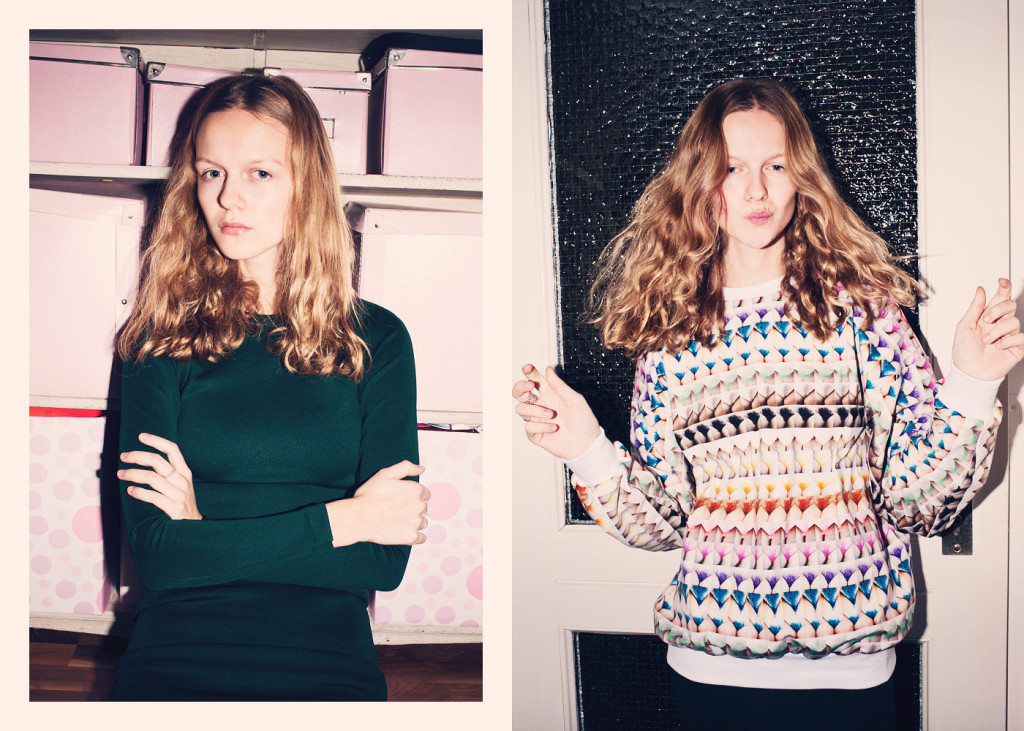 I was at the birthday party of a good friend of mine and her parents also invited some of their friends and during the night one of them asked me if he could have my number, because a friend of his had a model agency. I got a call from the head booker a few days later, and they said that they would like to see how I look. So I went to the agency on the same day and they told me that they would love me to join their agency. That was on the hottest day I could have ever imagined, I think it was during the summer holidays.

What kind of blog do you have?

I’ve got a lifestyle and fashion blog which mainly shows my photography. It’s not a big deal… I should probably work on it more but I don’t really have the time at the moment. Though I’m planning some more shoots with girls from my agency, so my readers will see some more posts pretty soon.

You started the blog a couple of years ago. What convinced you to start a blog at fifteen?

I was already on tumblr when I was 12 or something, and came across all these amazing pictures which really inspired me and from that moment on I wanted to be as good in photography as they were. So I bought myself a camera and started shooting friends and random stuff, and even though the pictures were horrible I wanted to show them to the world and so started my blog called MVB (the initials of my name).

Do you prefer to be behind the camera or in front of it?

Depends… I definitely want to be behind the camera if I have the chance to shoot a great model or if I want to capture a special moment, but it is also nice to be in front of the camera if there is a good photographer where I know that the pictures are going to be amazing.

Favourite thing to do in Hamburg on a Sunday?

Sundays are my most lazy days, usually I don’t even get out of bed.

Did you have any funny habits as a little kid?

Hmm, not really but my grandparents told me a story that one time we had breakfast together at their house and there were shrimp in a bowl (which I always loved) so I took all the shrimp and hid them in a little box which was built into my high chair so I could eat them all alone. I have always been greedy! Haha.

Do you have any favourite music you listen to while you are studying?

No, not really. I can’t concentrate because I always sing when there is music playing.

What do you dream of doing once you finish highschool?

First thing I wanna do is travelling, because this has always been one of my biggest dreams. Afterwards I want to study, be successful and live a happy life – probably what pretty much everyone wants to achieve.

Best and worst thing about Winter?

If there is something good about winter it is Christmas and my birthday and the food that comes with it. Apart from that I just don’t really like winter.

What is the best thing about your city?

Probably that Hamburg is beautiful pretty much everywhere you go.

I am not quite sure but I really like modelling with other models, those were the most fun shootings I’ve had until now.

What are your plans for the future?

At the moment I’m planning to go to America after I have finished with school. I’m really excited and looking forward to going there because it has always been one of my biggest dreams.

Are there any famous people who you would really like to meet?

There are a lot of people who really inspire me. Photographers like Mario Testino, Billy Kidd or Mert & Marcus, models like Erin Wasson, Kate Moss or Emily Didonato, bloggers like Leandra Medine or the Coveteur, or even an it girl like Alexa Chung. I can’t even think of a single person I would like to meet because as you can see there are way too many people which I really admire and where I get my inspirations from.

Marie was photographed and interviewed in November 2013.