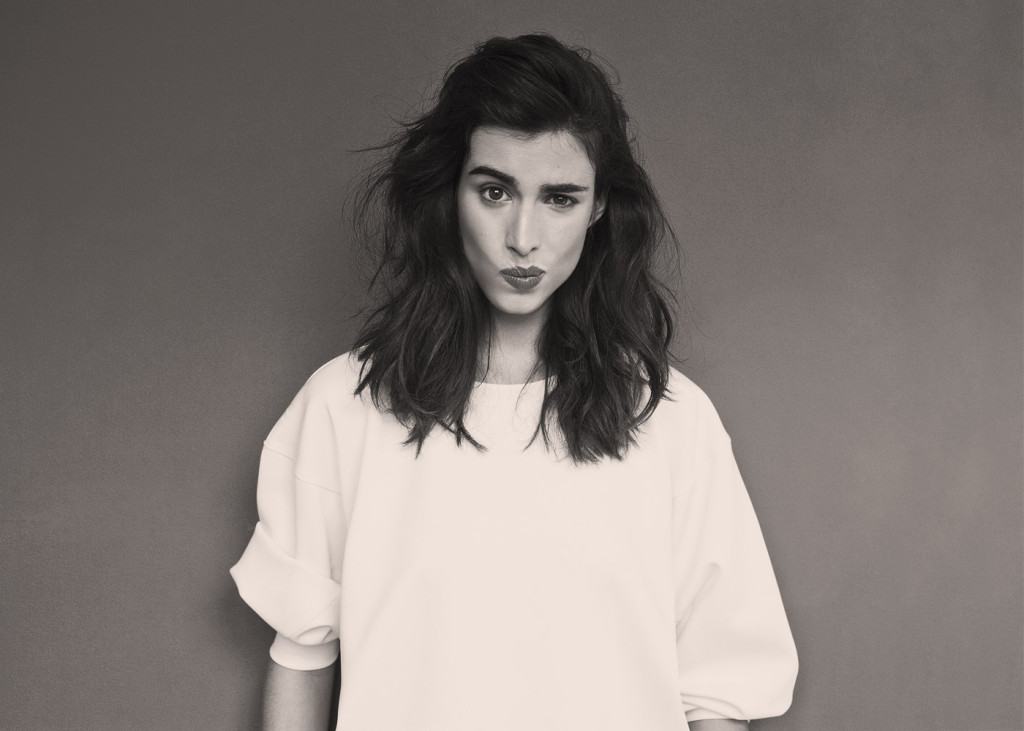 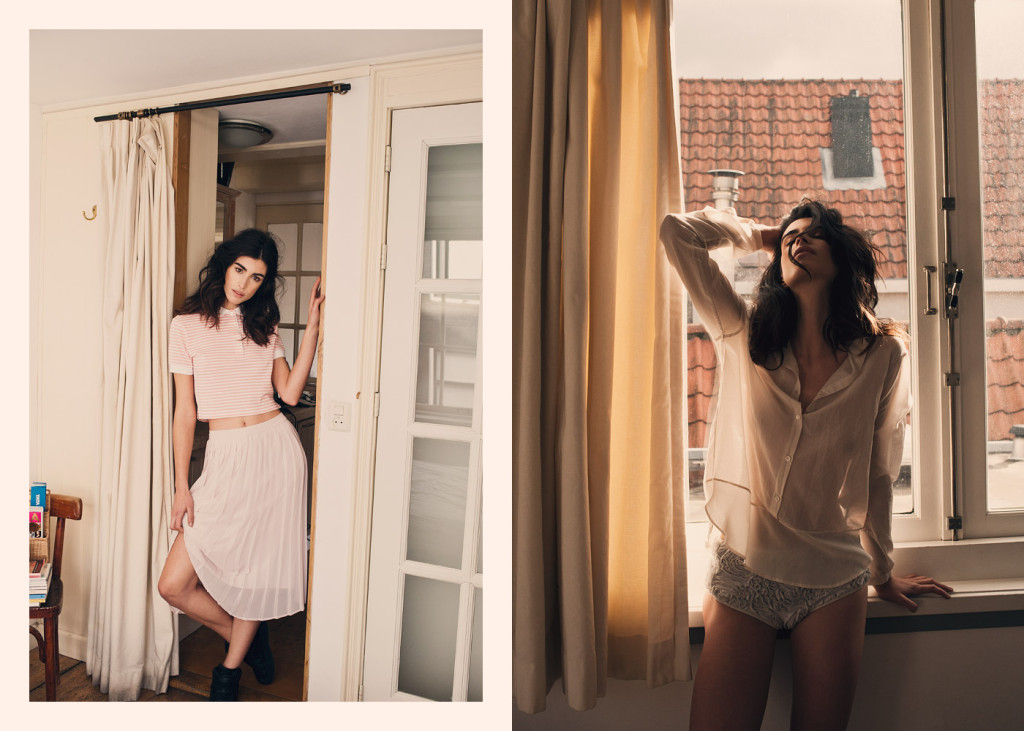 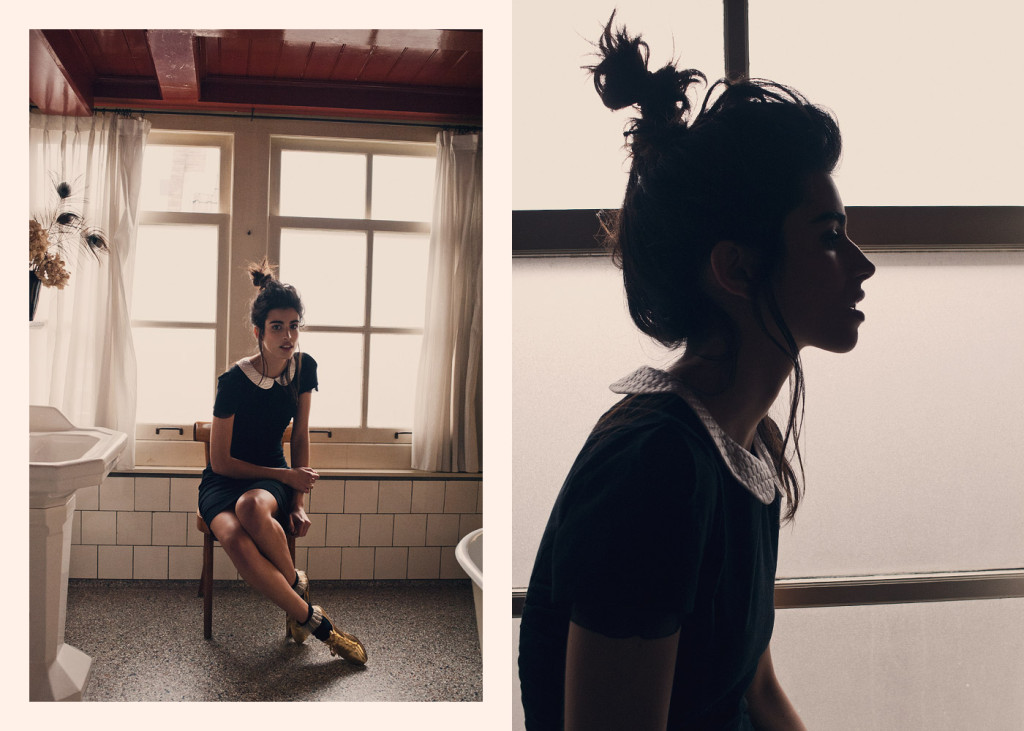 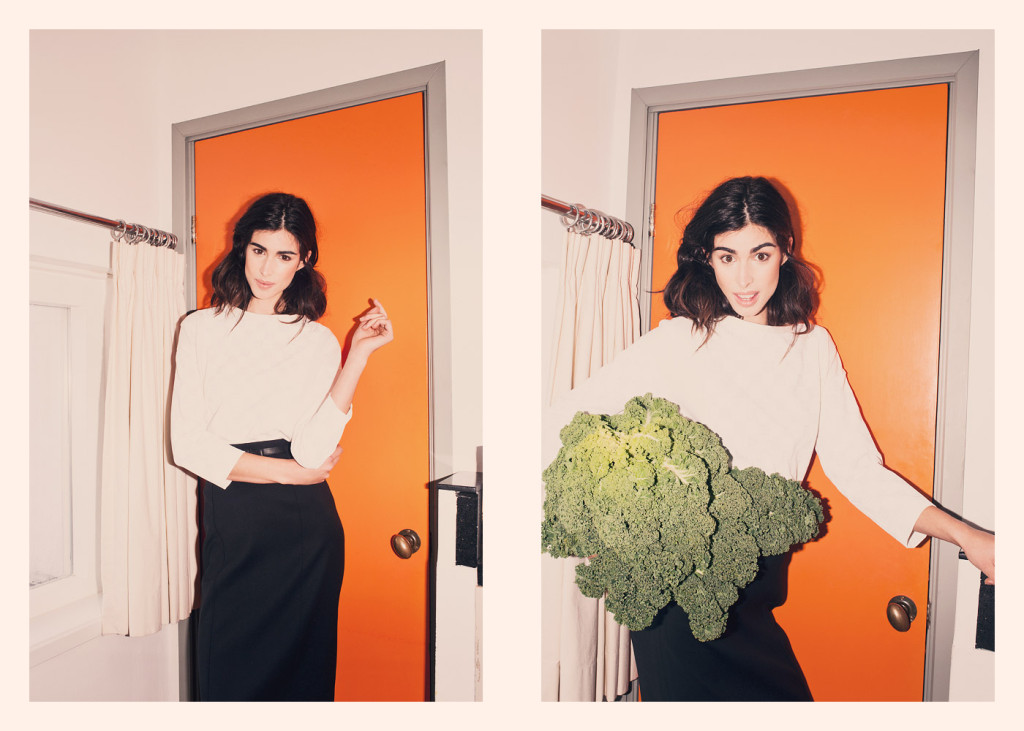 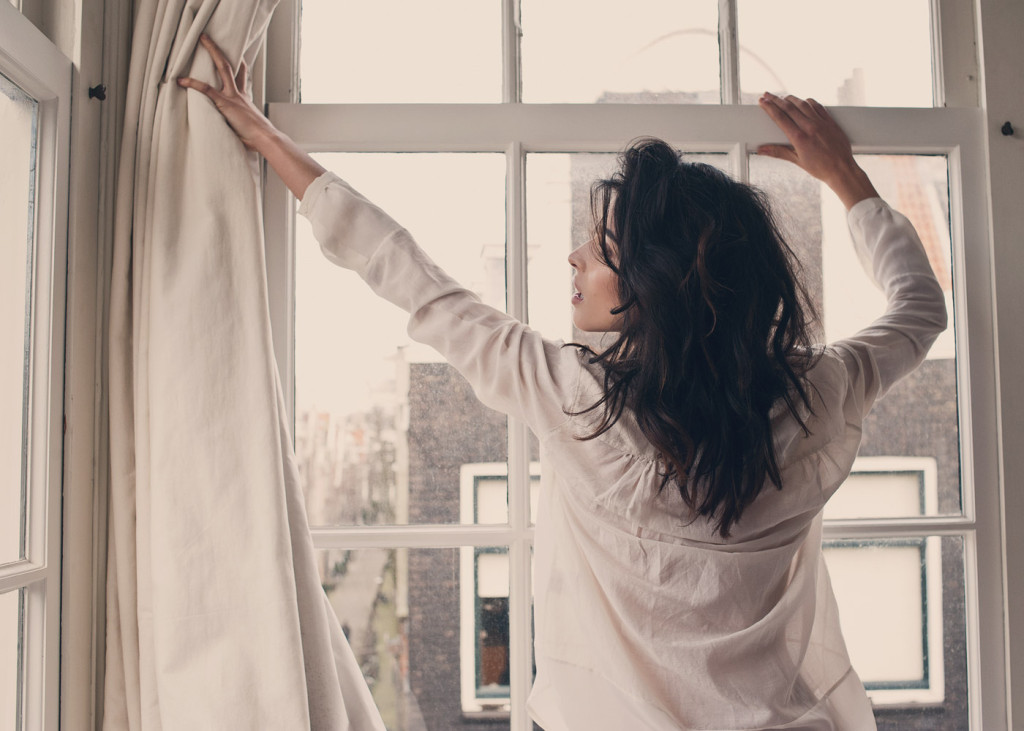 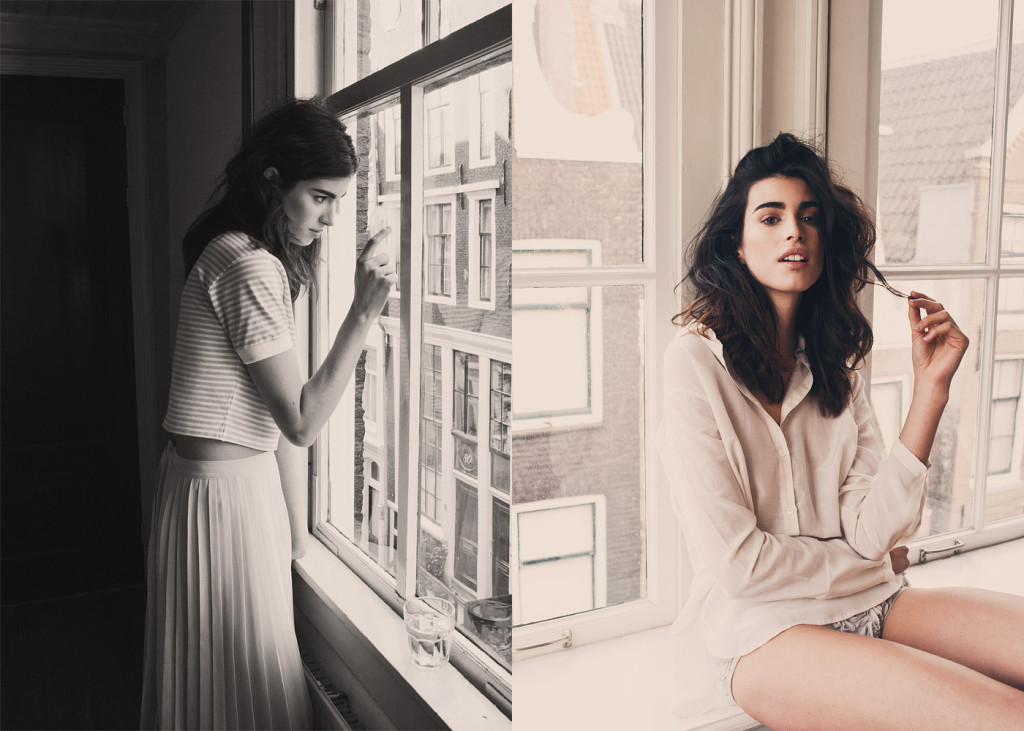 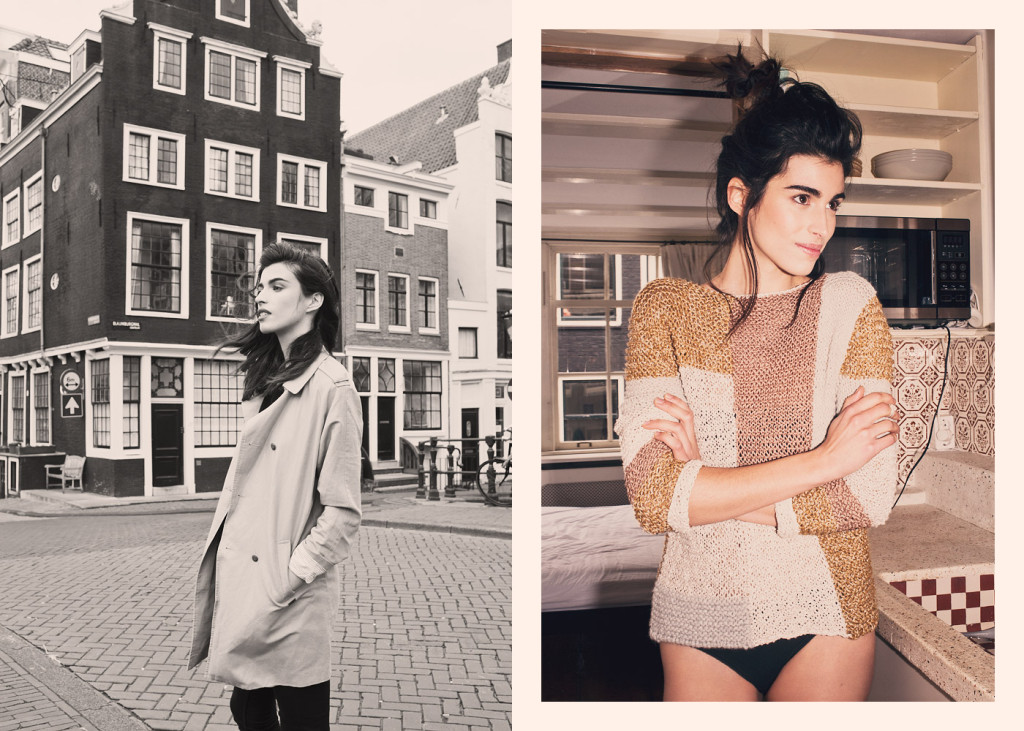 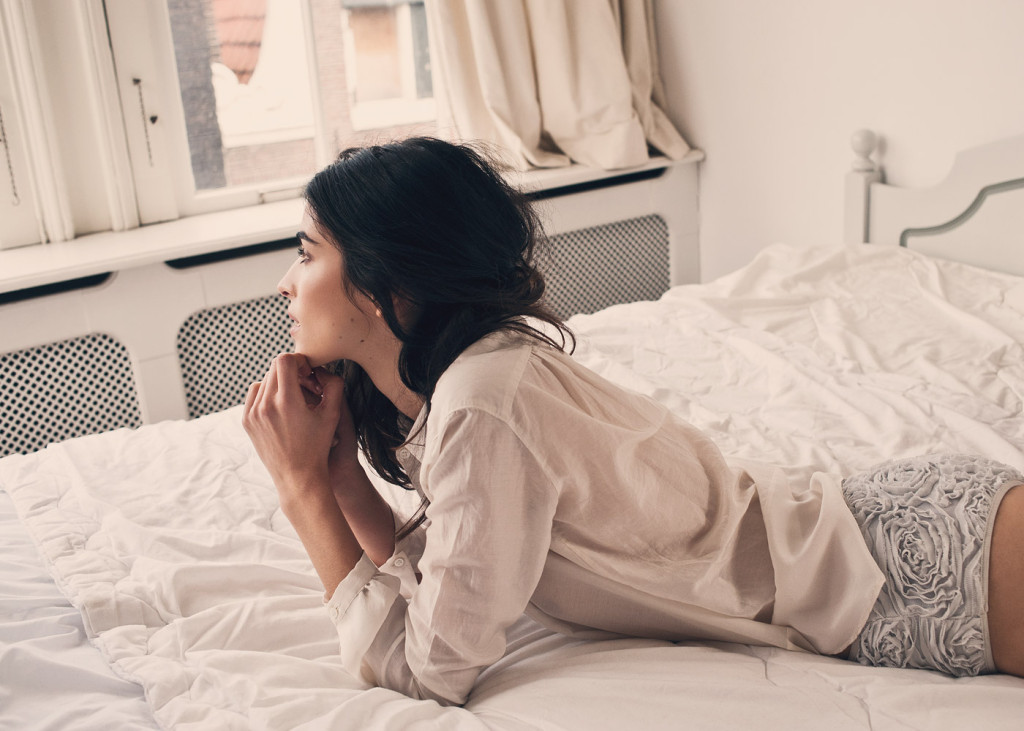 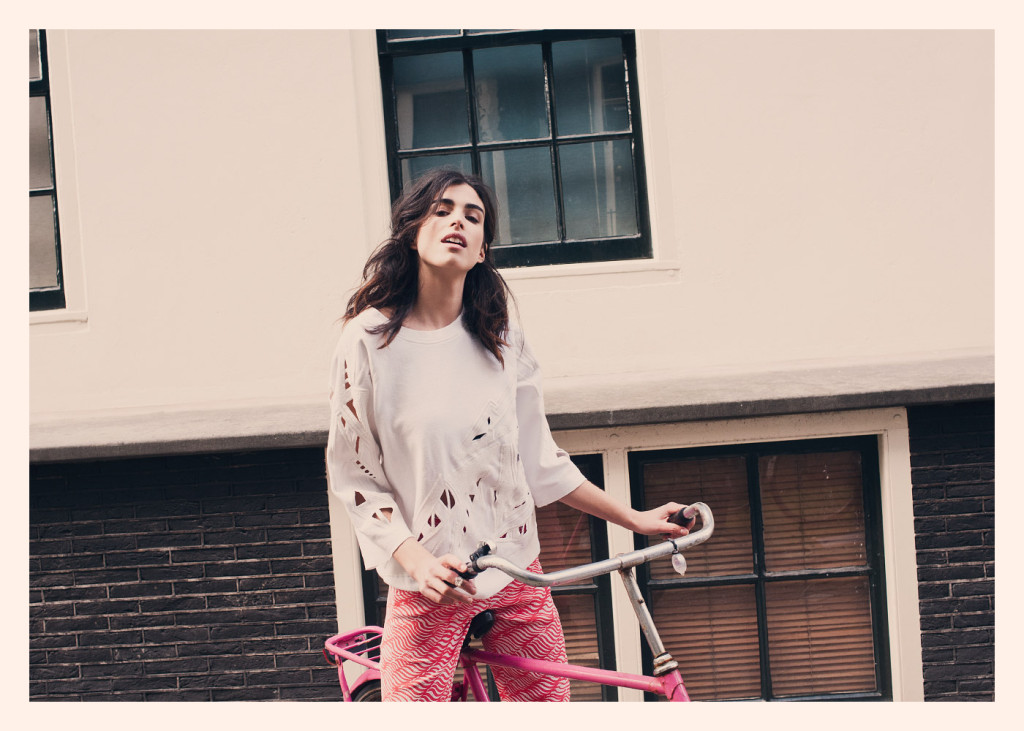 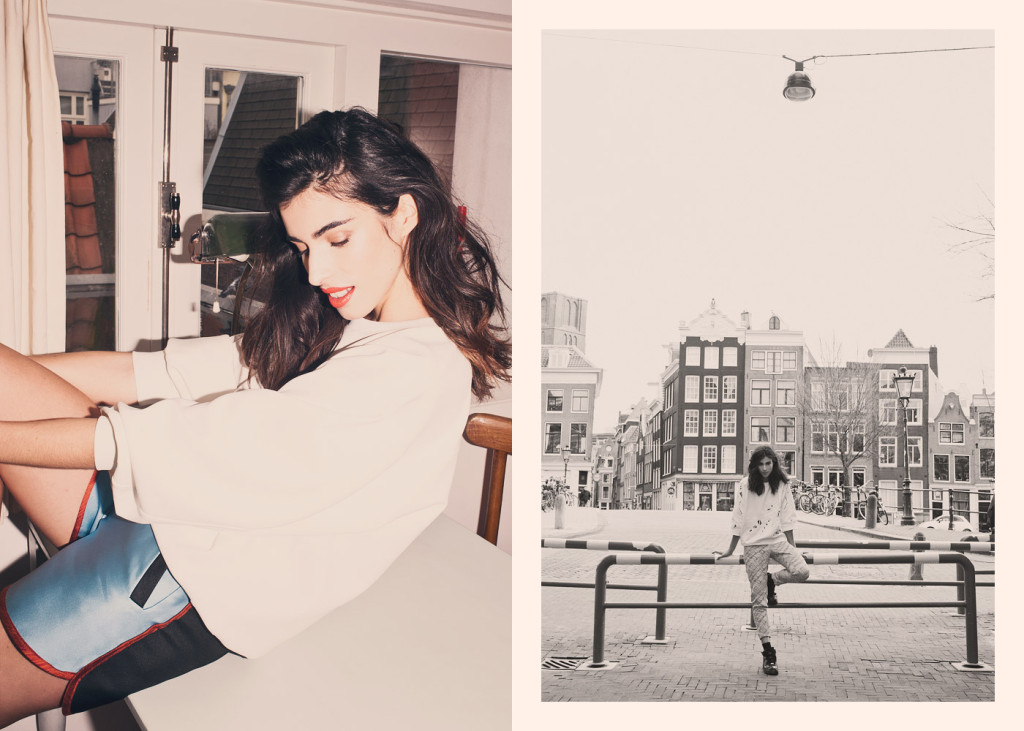 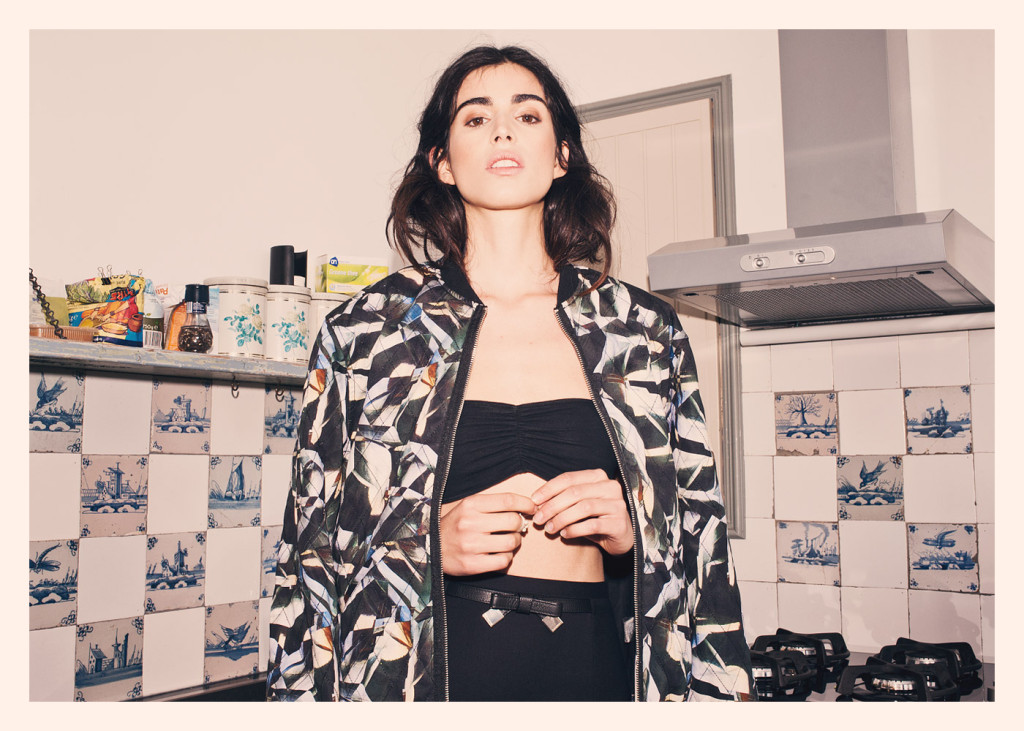 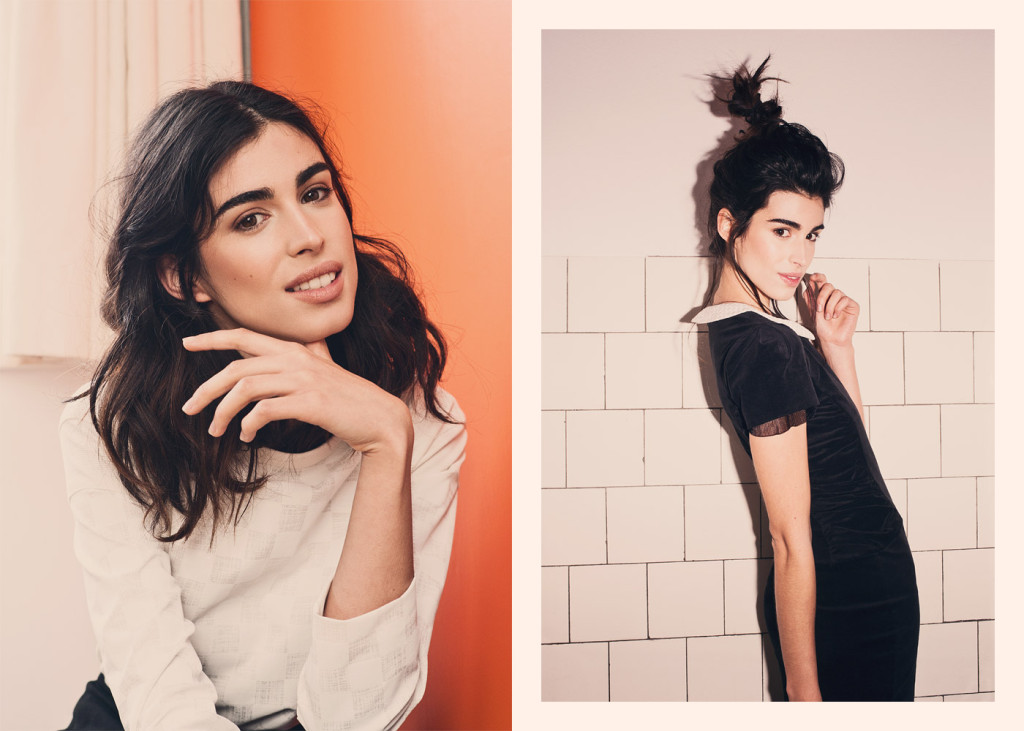 Describe your apartment in three words?

Coolest thing about your apartment?

Favourite thing to do in Amsterdam?

Cycle, especially on a sunny morning. The city really is beautiful.

What do you do outside of modelling?

Where did you grow up?

In Llofriu, l’Empordà, in Catalonia. It’s an amazing little place, surrounded by so much history, culture and tradition. I always felt ready to leave, but as time goes by I appreciate it more and more.

Did you have any funny habits as a child?

Apparently, hiding in between the rows of tomato plants and eating tomatoes. My family couldn’t find me anywhere the first time I did it.

How many cities have you lived in and of all the cities you’ve lived in, which is your favourite?

Wow, that is a hard one. There is no perfect place. This is what I’ve learned. You HAVE to make it what you want it to be. I’ve lived in Barcelona, London, Paris, New York, Sydney and Amsterdam. All of them have good things. I’ve come to the conclusion that it is far more important to be surrounded by people that make you feel good. There is no point in living in a great city if you’re all alone and lost.

Fish!! On the barbecue if possible!

Favourite Dutch word you’ve learnt so far? (and do you know what it means?)

It has to be “Mooi” or “Doei”. They sound so cute! They mean “nice/pretty” and “bye” consecutively.

Stroopwafels are quite good, really sweet though. A good toastie is pretty nice too.

What is your favourite music and why?

I grew up in the 90’s, with Nirvana, Green Day (when they were kinda cool), etc., so I’m sentimental about it. I later moved on to punk and then 70’s rock, which is still a very favourite genre. I listen a lot to Bob Dylan (ALL his discography, well, maybe not “Saved” and a few other of the latest albums, yet), Pavement, Velvet Underground, The Doors, Captain Beefhart. Admittedly, I don’t listen to many modern bands, I kind of got stuck in the 00’s with The White Stripes, and I love early Strokes, because of their mood. Also “Show Your Bones” is a great album from the YYY’s. I quite like Kurt Vile, BJM, Stephen Malkmus and The Jicks, Beck… I can only guess why I like certain music though.

Where do you like to spend time with friends?

In a quiet place, probably a cafe in winter and a park or outdoors in summer. It is important to be comfortable so you can immerse in the conversation and be present. I also love to share drinks and food with friends.

What is the craziest thing ever happened to you?

I don’t know. I say “that’s crazy” quite often, so I think crazy things never stop happening and new things supplant old things in your mind so it‘s hard to grasp.

Whats your all time favourite meal?

I like variety, but nicely cooked and flavourful veggies with some fish or grains and a glass of red wine followed by a light but indulgent dessert. At the same time though, you can’t beat a good avocado on toast!

Jude was photographed and interviewed in February 2014.