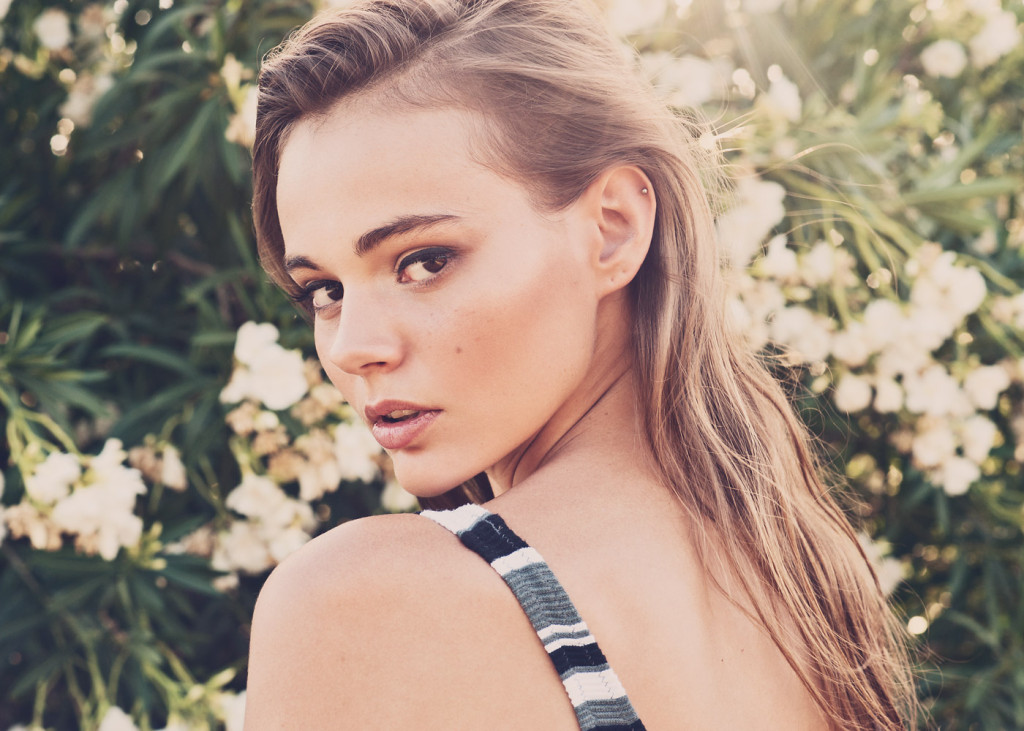 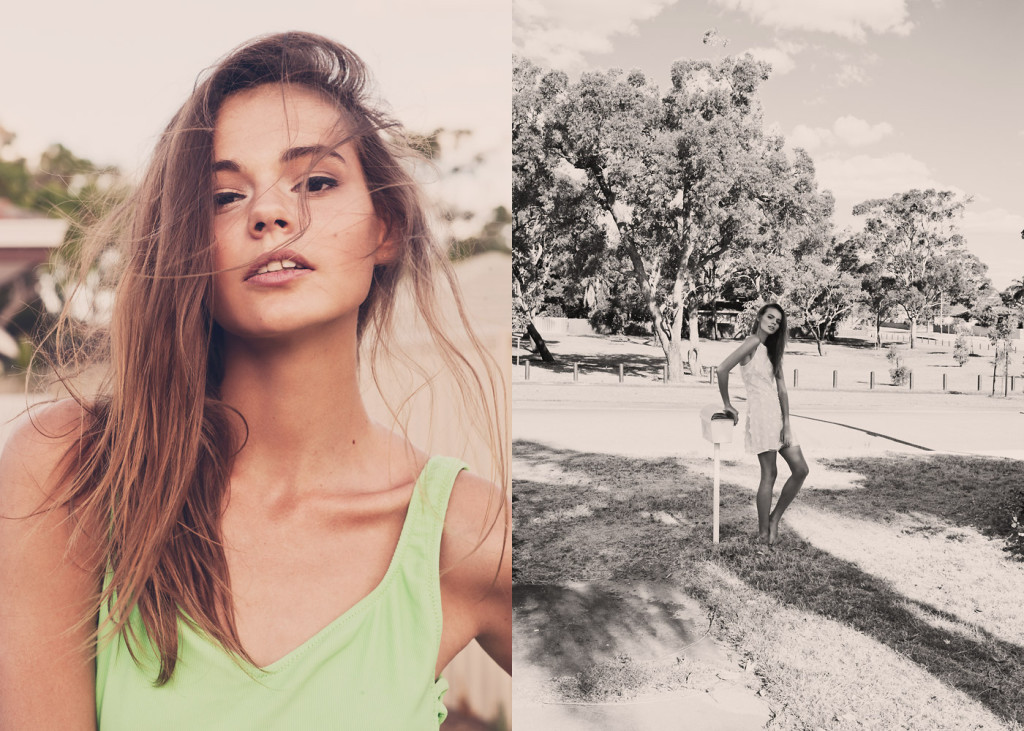 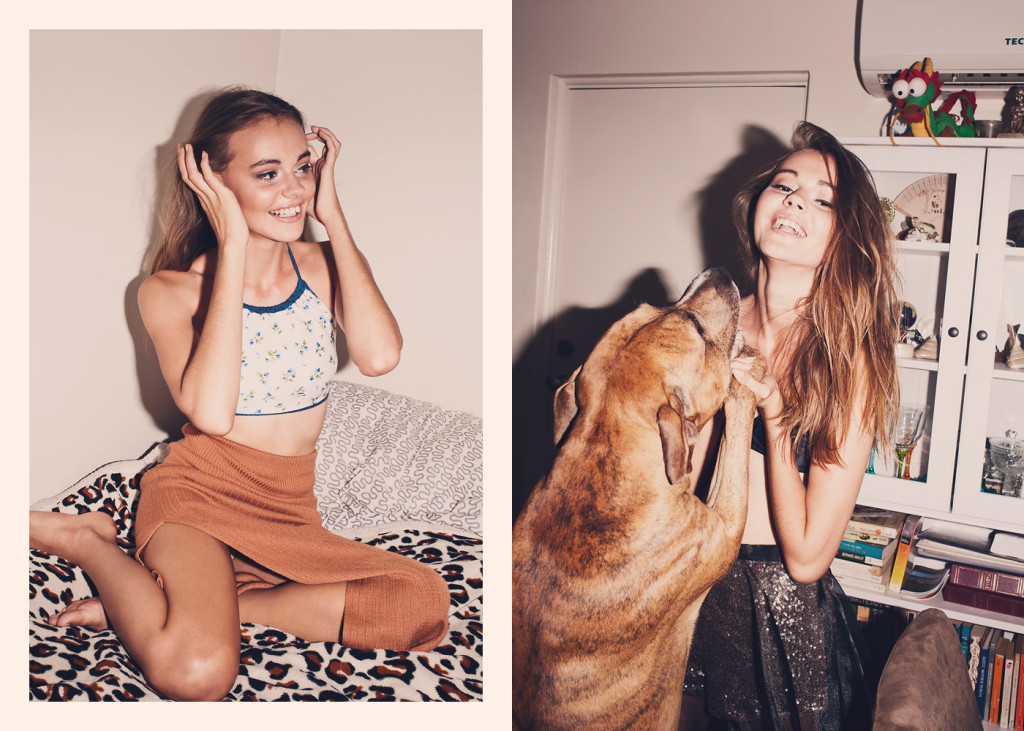 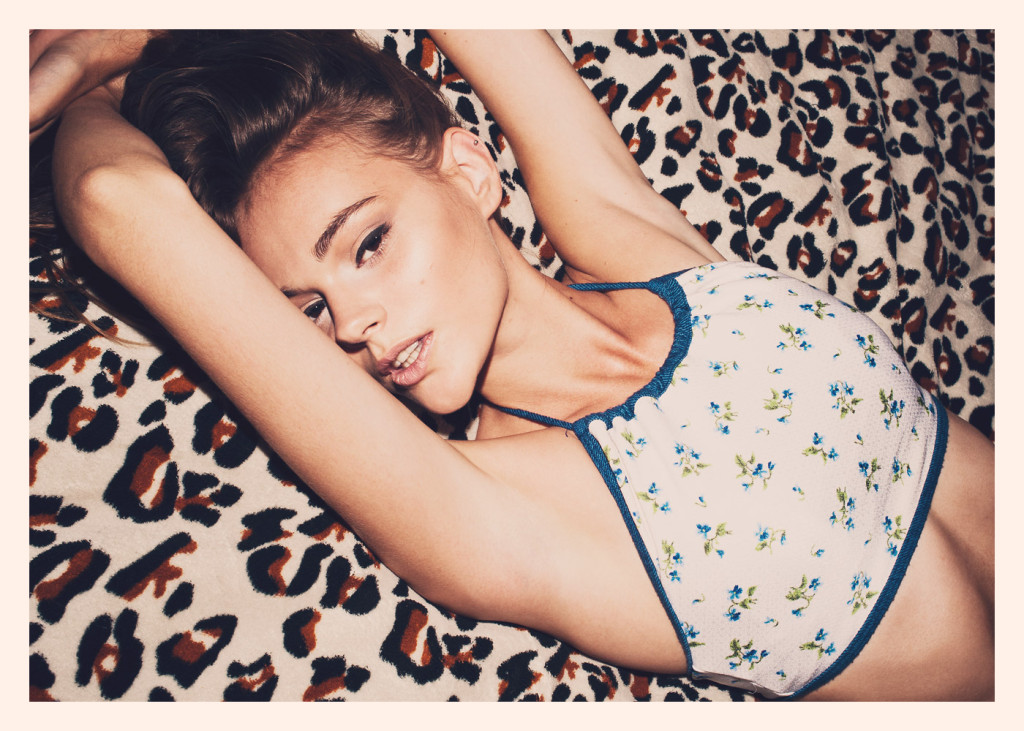 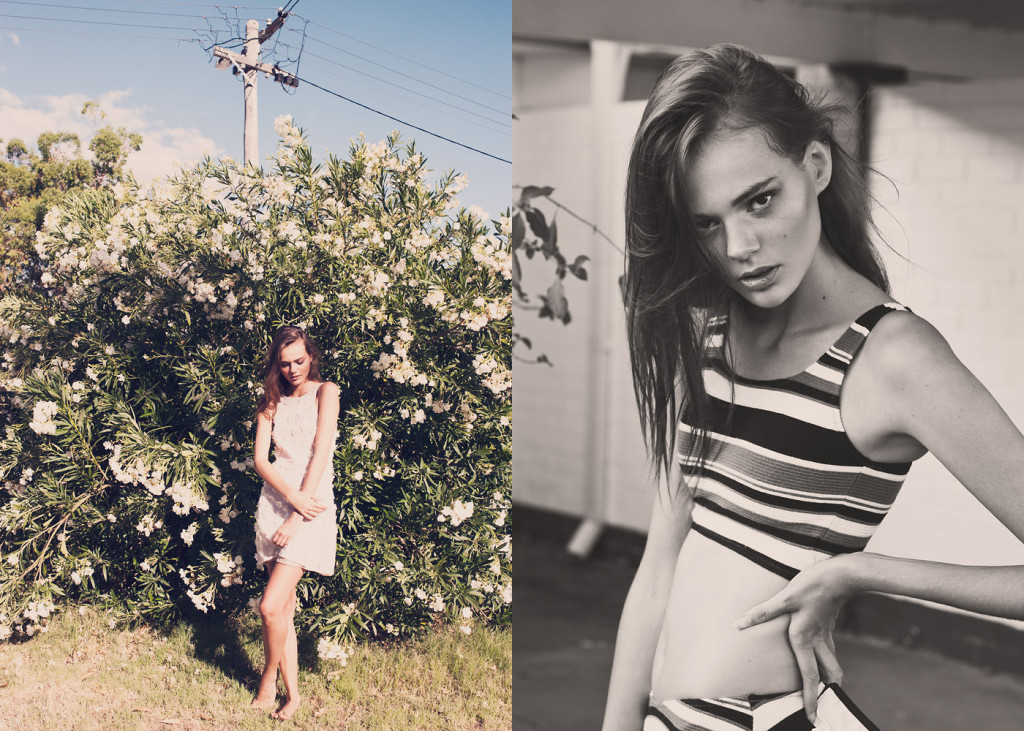 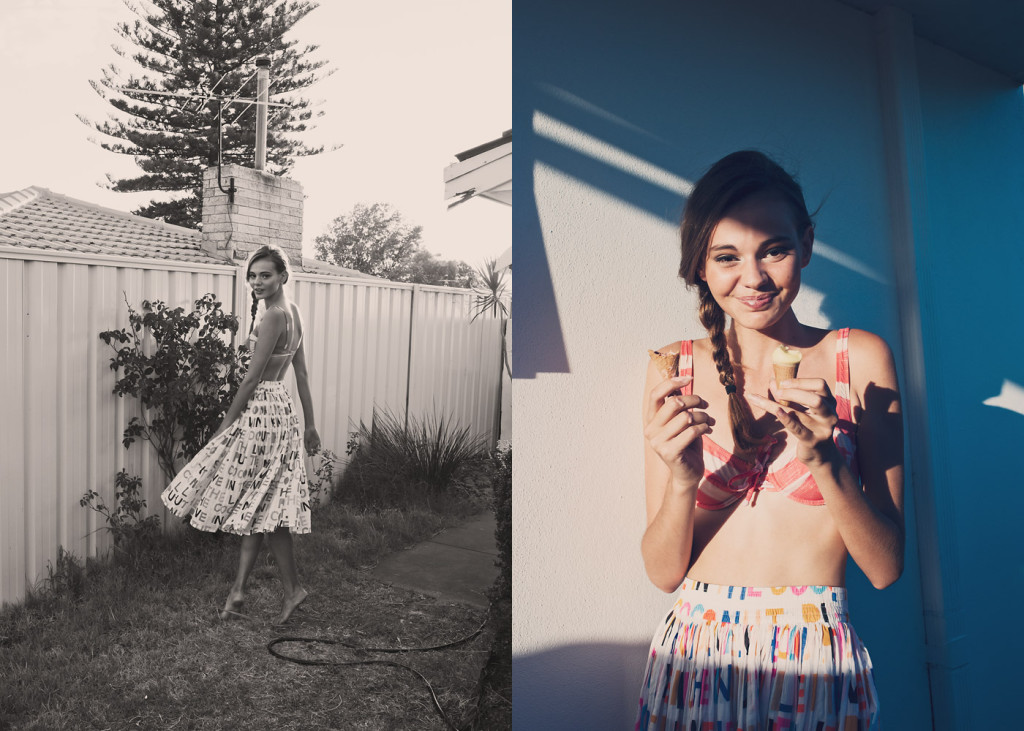 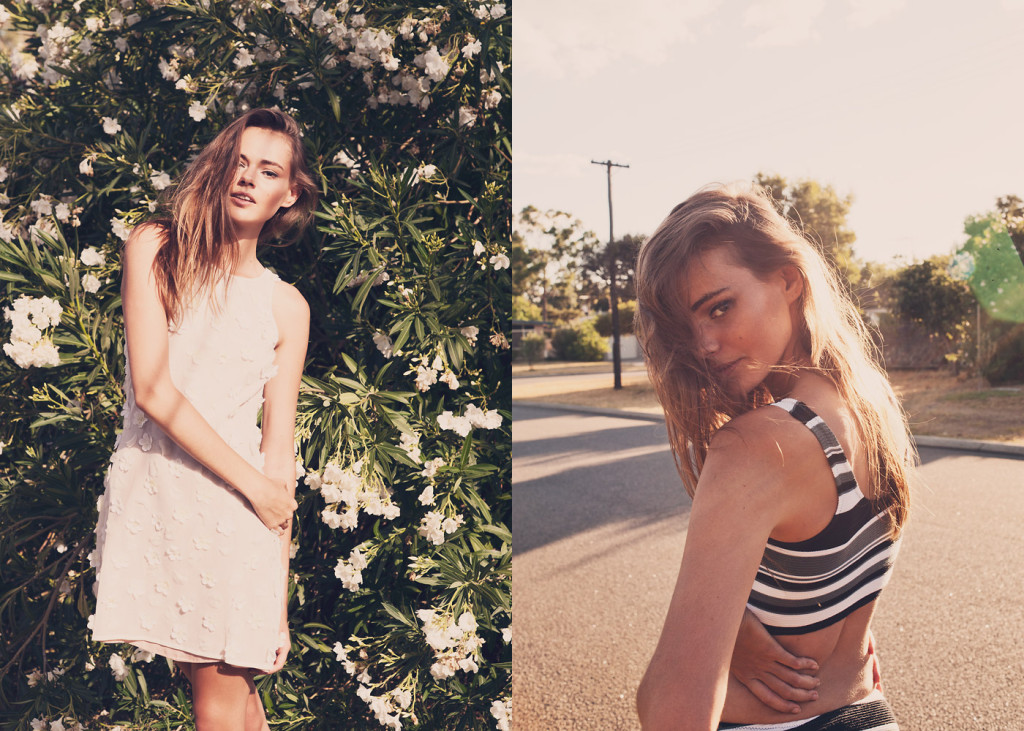 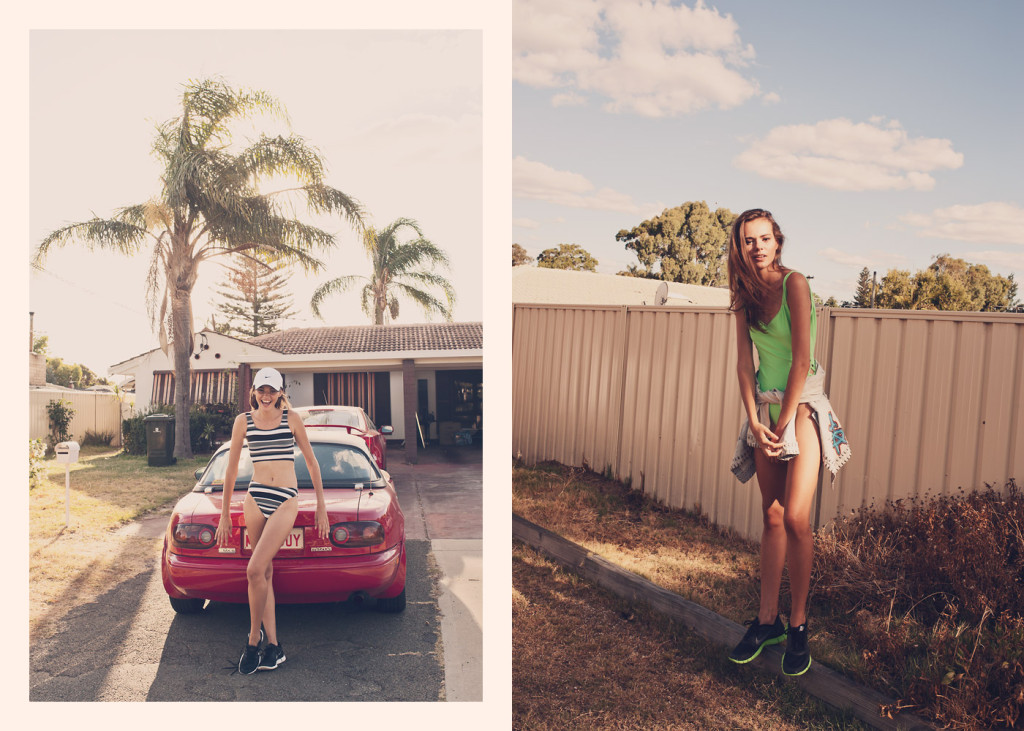 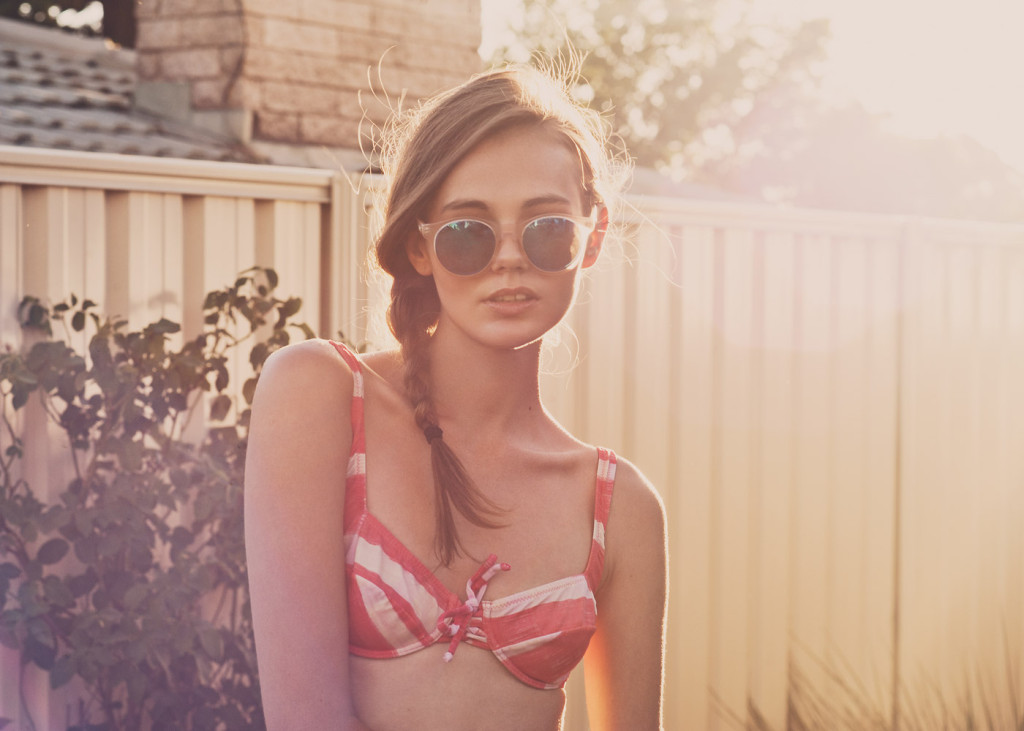 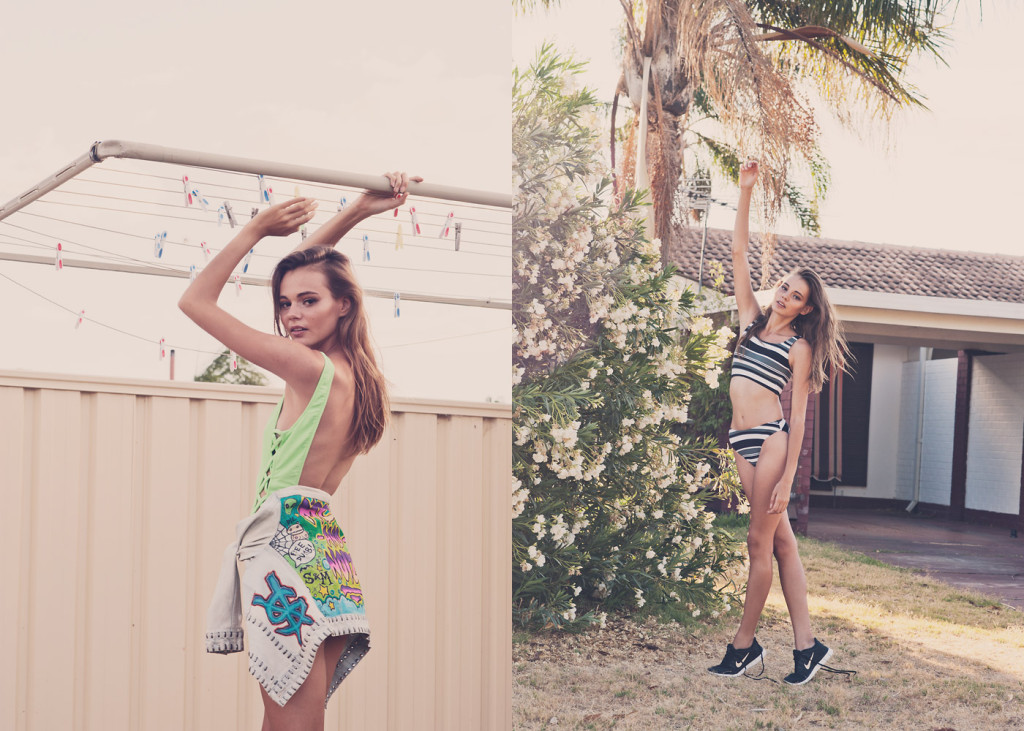 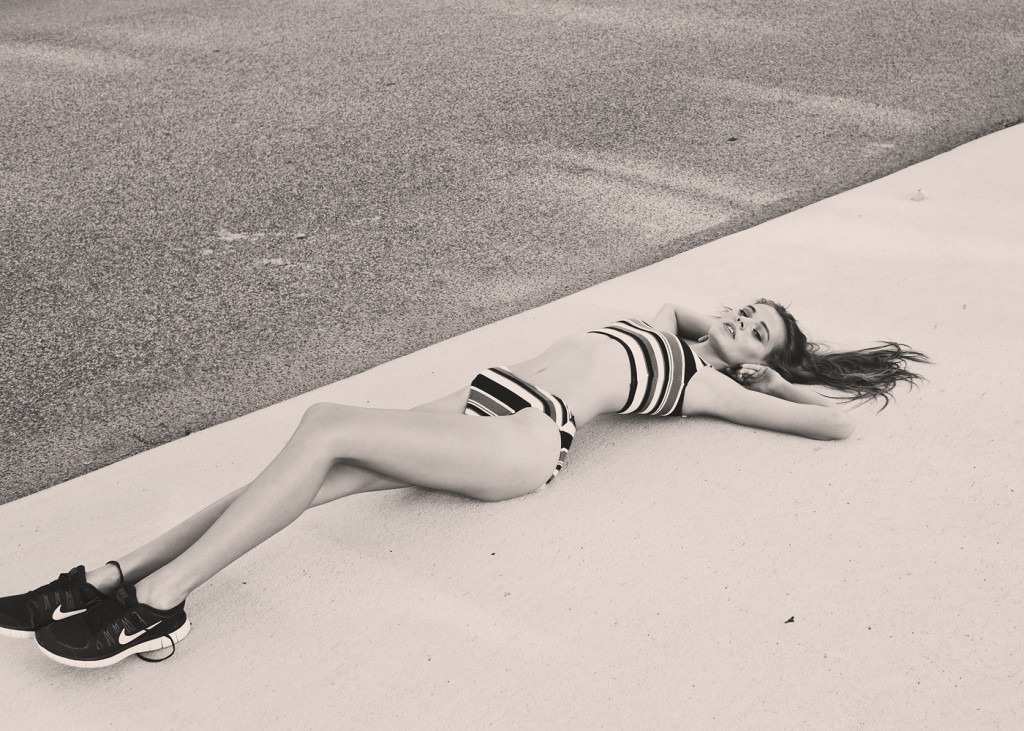 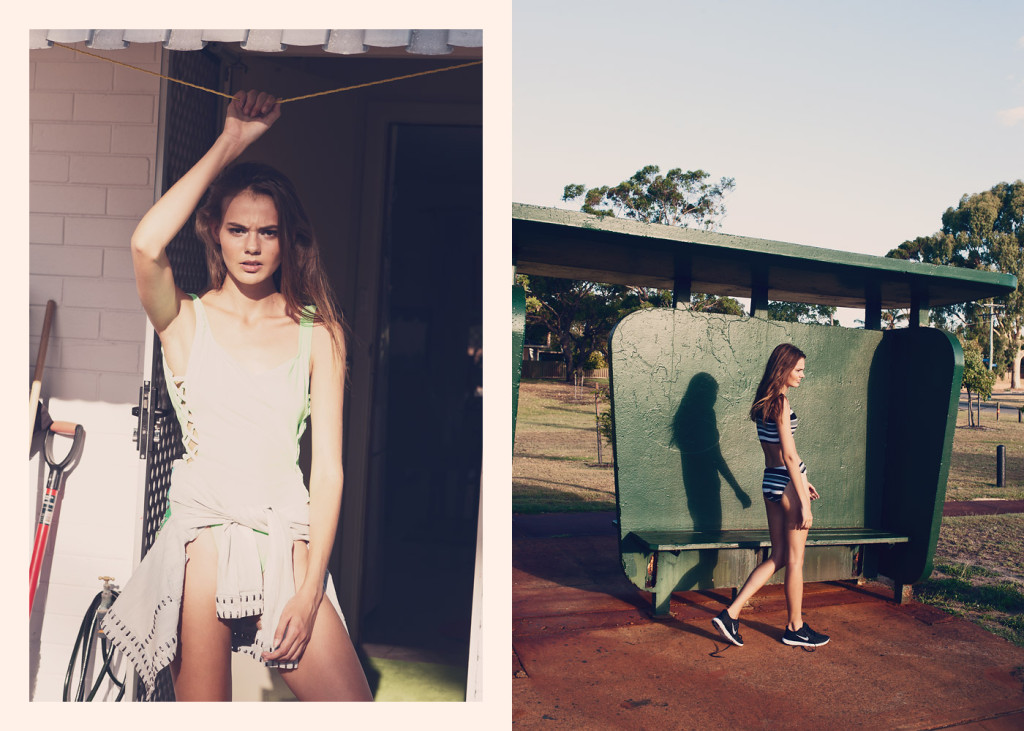 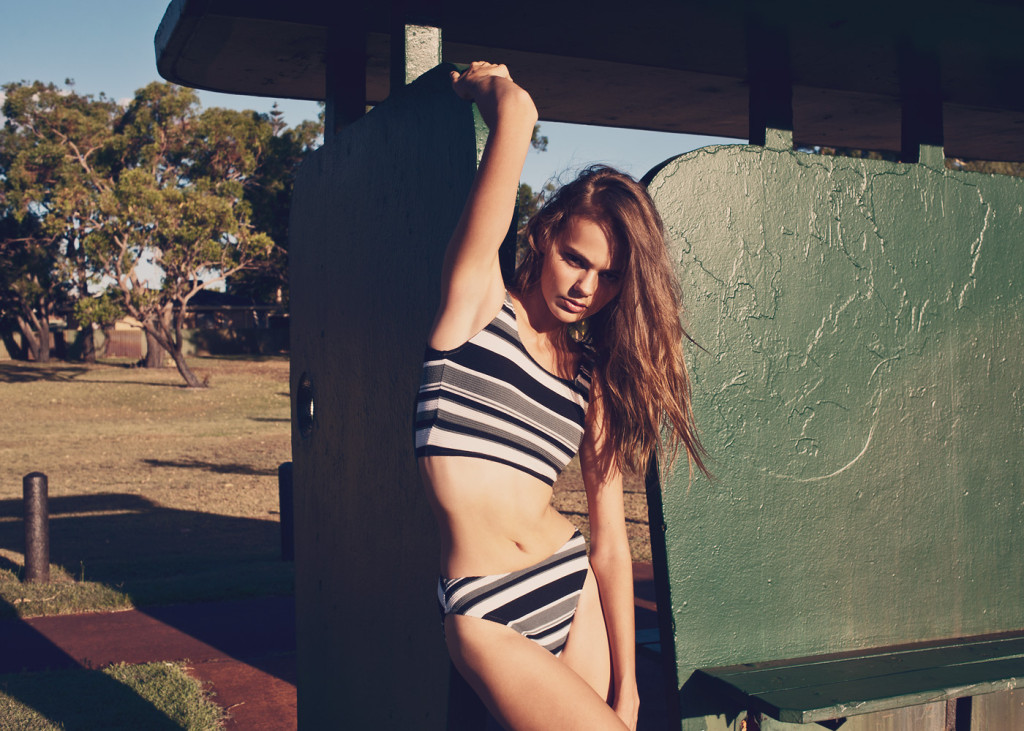 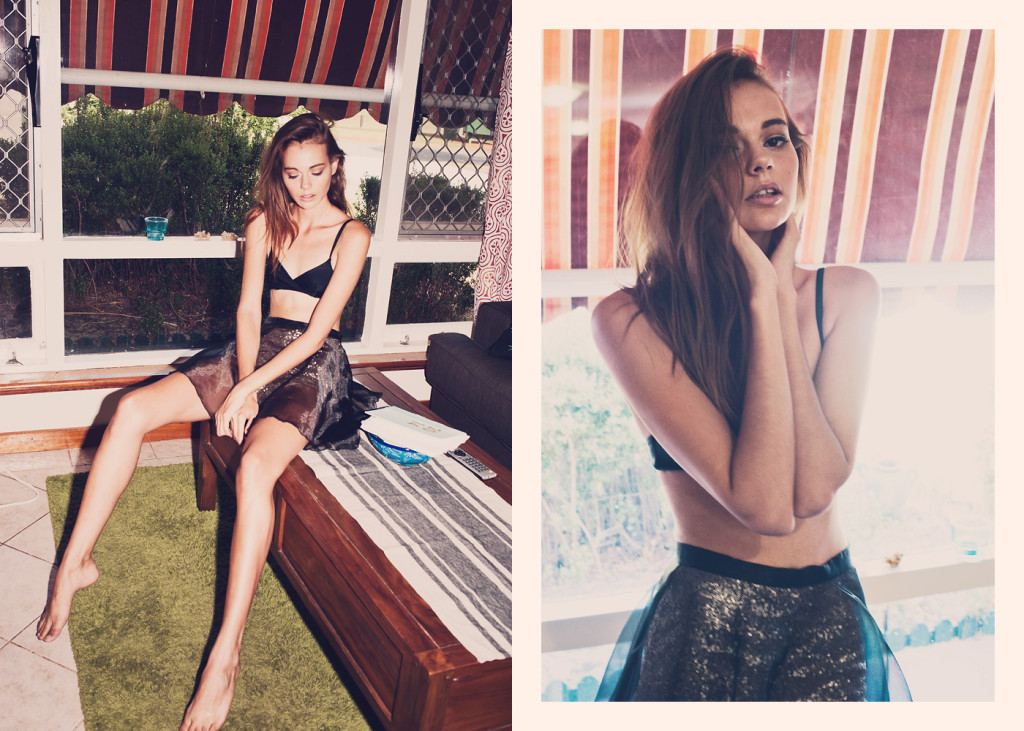 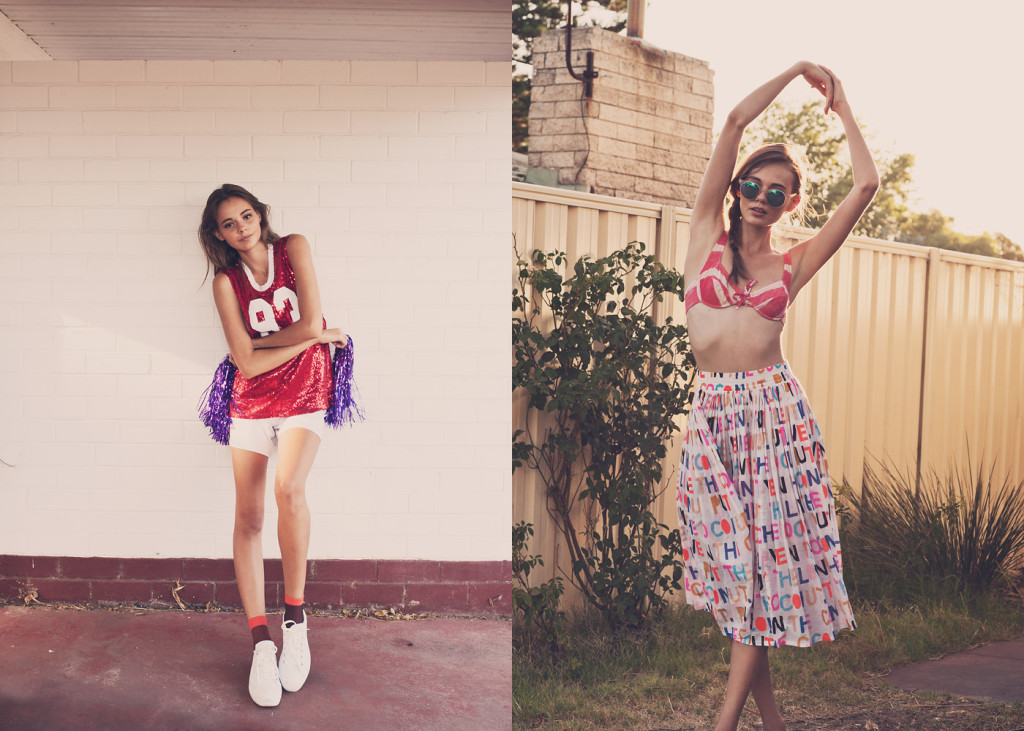 Describe your house in three words?

How long have you lived in Perth and where did you live before?

I’ve lived in Perth for 2 years. Before that I lived in Broome for 7 years, but I grew up in Norway.

What is your background?  How did you end up in Broome after growing up in Norway?

My dad is indigenous Australian and my mum is Norwegian. I was born in Bunbury, Western Australia. We moved back to Norway in 1998 when I was 4 years old. Then in 2005 my mum decided she wanted to move back to Australia. She had traveled around Australia with my dad and they had stayed in Broome, she just fell in love with the place and knew that if we were to move back to Australia that’s where she wanted to live. It didn’t take much to convince me and my sister, as soon as we saw pictures of the beach we we’re like “yep, sold!”

Do Norway and Broome have much in common?

Not a whole lot hey, I think the only thing would be that they are both beautiful places.

I was scouted in 2011. I was in the paper because the Sunday Times ran a story on a program I participated in back in Broome called “Kimberley Girl”. My agent Tanya spotted me in a group photo and rang the company that ran the program. I then signed to Chadwick models, and relocated to Perth in early 2012.

What else do you do aside from modelling?

If you were a flower, which would you be?

Which are you better at – cooking, dancing or using your green thumb?

I’d say cooking. But I loooove to dance!

I love that it’s seasonal so in winter it’s really heavy hearty food and in summer it’s a lot of bbq’s, fresh food and fruit! Um, the worst thing about it – they eat a lot of fish. But it’s not like the fish in Australia, it’s oily fish and they boil it, yuk!

Strangest habit as a child?

I used to always get my head stuck in strange places.

Book you would want to read for the first time again?

The Brothers Lionheart by Astrid Lindgren. It was my favourite book as a kid.

What keeps you awake at night?

Food, I get really hungry at night, haha.

How would you describe your style?

Which song can’t you get out of your head at the moment?

Poached with avocado on toast! Yum!

Best advice anyone ever gave you?

Never to judge a book by it’s cover, you don’t know why people are the way they are or what they’re going through, so be nice to everyone!

Hannah was photographed and interviewed in June 2014.